6 Fiendishly Persuasive copywriting secrets – and the psychology behind them 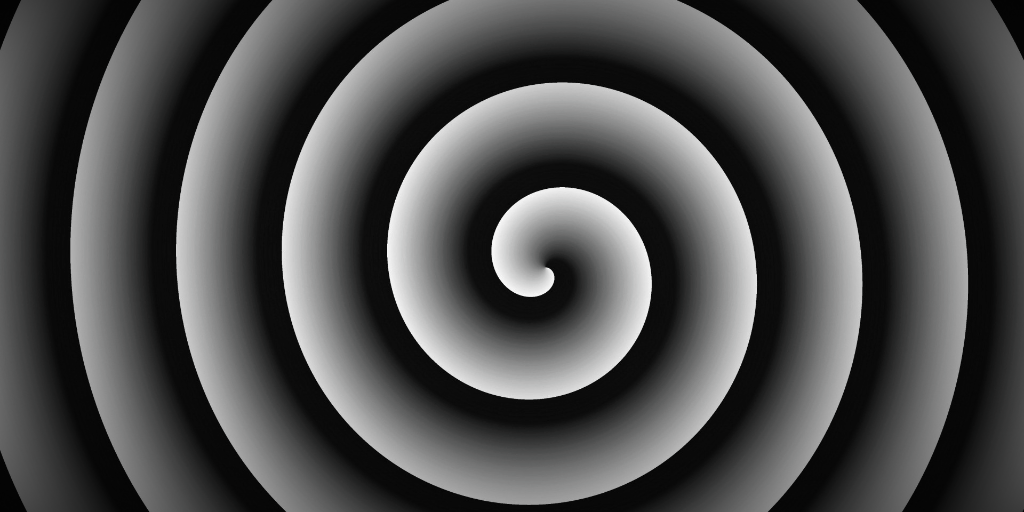 Is copywriting really magic? It can’t compel someone to do what they don’t want to. And if a business is trying to pull the wool over customers’ eyes, they’ll know – and they’ll run a mile.

But here’s the thing…

There are ways you can give people a little nudge when they’re already tempted. There are tricks that entice even the most discerning person into signing up, buying or taking action.

You see, we’re not as logical as we like to think. We tend to (unconsciously) make decisions based on emotion, then justify them afterwards with rational reasoning. And we’re all prone to our emotions being influenced, without us even knowing about it. (Cue evil cackling.)

Here’s a rundown of psychological tricks you can use in your writing to persuade people:

We automatically rely on the first piece of information we see, and use it as reference point for our future decisions. So if the first thing we see is something expensive, other items seem like a great buy in comparison. Imagine for example you’re shopping for shoes. A £100 pair seems way too expensive compared to prices in Primark, but good value in you’re looking in Prada.

To make this work if you’re selling a product or service, don’t run with your best value offer. Present the most expensive option first. Then list the option you really want your reader to go for – say saving money in exchange for a commitment like setting up a direct debit.

2. The most important word in copywriting

Have you ever got an email that addressed you directly, sensed a ploy, but clicked anyway? That’s the power of the most important word at work: your own name. It makes us feel a bit special.

If you don’t know the reader’s name (for example if you’re writing to a large audience) address them as ‘you’. Want your reader to do something, or buy something? Your readers want to know what’s in it for them. Show them you care, by writing to them, and for them.

This is a fancy term for our need to fit in with a group. It’s a survival trait harking back to when we hunted in nomadic tribes – we’re hardwired to follow the crowd. And these days we look at other’s opinions online. Chances are if you’re thinking or taking up a product or service you’ll check out Yelp or Google reviews, and you’ll be swayed by tales from happy customers.

Social proof is really powerful. Research has shown it’s actually more persuasive than saving money.  So if you want to leverage it, give your case studies, reviews, endorsements and testimonials centre stage.

4. The (second) most important word in copywriting

We’re more likely to do something if we’re given a reason to do it. Add the word ‘because’ to a statement followed a reason, and it triggers an automatic response to comply.

A famous study by social psychologist Ellen Langer showed the reason doesn’t even have to be a good one:

She asked people waiting at a photocopying machine: ”Excuse me, I have five pages. May I use the Xerox machine because I’m in a rush?” Most people let her jump the queue.  But when she did this again, asking instead: ”Excuse me, I wonder if I could ask you a favour. May I skip ahead of you in line because I have to make some copies?” she was still let to the front.

I’m not suggesting you should use weak reasons if you’re selling something, of course. But use a good reason after your statement or request because it makes your writing much more convincing. See what I did there?

The more you hear something, the better you understand it and the more likely you are to believe it’s true. Our brains love familiarity, which makes us feel secure. Like your favourite comfort food after a bad day, we seek it out and trust it to make us feel better.

Not only does repetition help us believe in a benefit, it ensures readers notice it in the first place. People are busy, and chances are they’ll only scan your writing rather than read it in depth – so if you’ve got something really important to say, say it again.

Don’t overdo it, though – parroting the same phrase over and over will annoy readers. Instead, try re-phrasing the idea in a different way.

Facts can be persuasive, but easily forgotten. On the other hand, stories bring a point to life in vivid detail. A story connects with our emotions, which means we’re more likely to remember it. And because we imagine ourselves in the character’s shoes, we’re more likely to be swayed.

A story needs to convey your message, of course – otherwise your reader will be entertained, but won’t be persuaded to act. So if you’re selling something, you could write a story about someone enjoying its benefits. And it’s got to be about something the reader can relate to. A persuasive story doesn’t have to be long, either. It can even be as short as a sentence, like this genius headline by famous copywriter John Caples:

‘’They laughed when I sat down at the piano – but when I started to play!’’

This was the start of an ad for music tuition. It works so well because it taps in to a basic human desire – to be popular.

Do you have any tips for persuasive writing? Tell all in the comments! And if you enjoyed this post, why not give it a share?